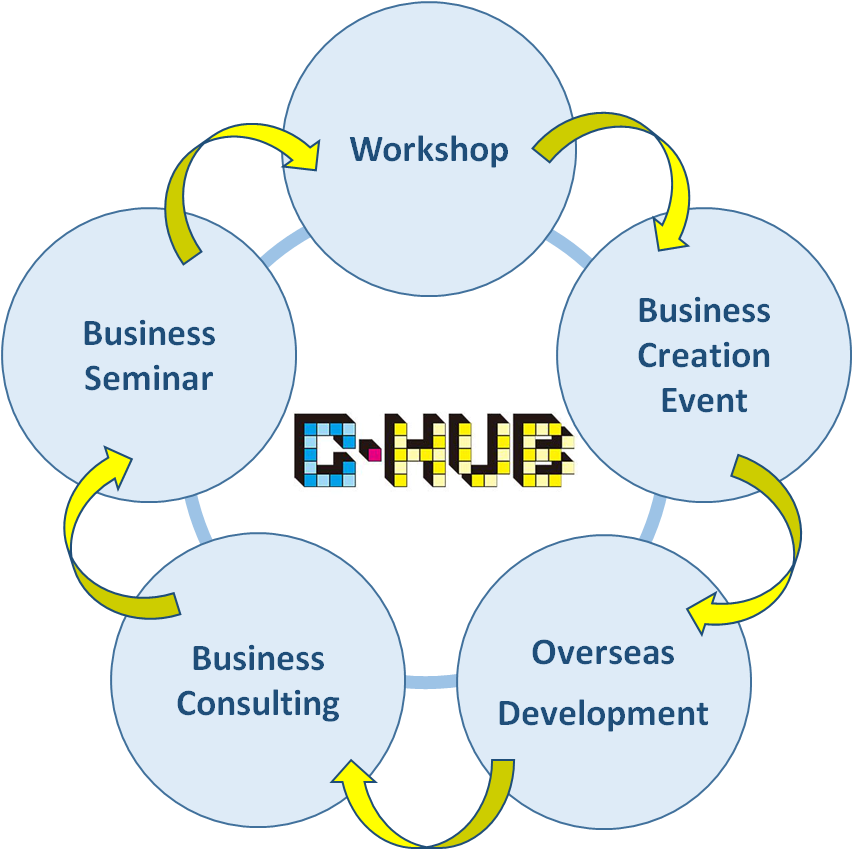 C-HUB supports overseas development of Japanese contents such as anime, manga, live-action films, and others. If you are interested in the following contents, please feel free to contact us or visit C-HUB booth at TIFFCOM 2017!

The First Commercial Musical Animation to see a Vocal Synthesizer in the World! Zunda Horizon was created under the project of Agency for Cultural Affairs, Government of Japan. This hot topic animation stirred up controversies among core fans, “this is created with our taxes!” The animation project boosted the quality and collected approx. $180,000 with Crowdfunding.

The pilot film received Best Award at three film festivals including Hollywood, and Official screening was at the film festival in ten countries.

Mankind was managed by AI and birth was forbidden.  Although AI’s threatening, illegal birth laws are no end of mankind’s desire. The parents and children would be killed if exposed by government. The couple was chased by AI and was running away. 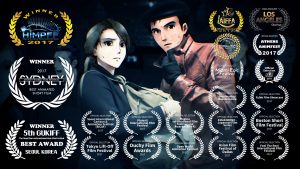 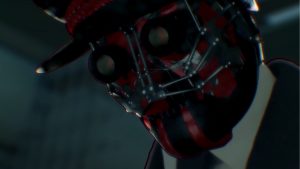 It is the original latest work made by the director of “kagewani” which hit in China and Japan. 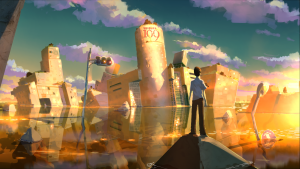 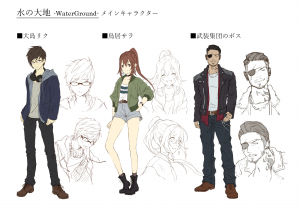 A love story about a girl who turned into a cockroach who falls in love with a boy who is blind. 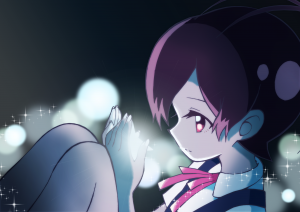 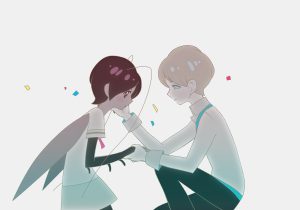 A story of collecting necessary heart components (called “heart parts”) to fix for a crash-landed spaceship so extraterrestrial creature, “Ucchi” can return to its planet.

It is the story of HERO’s HERO who ruins every touching moment of the story.

Bright and cheerful Sprin’ Pan will depart to a land of wonder for her wonderful journey.  She meets a lovely triangular dancing mountain “Yama-Don” who was once a noble prince and an apple “Ringo Leader”. “There are many ways to go, more than just one way. “  She go on a joyful journey to get very satisfying souvenirs for her mother. 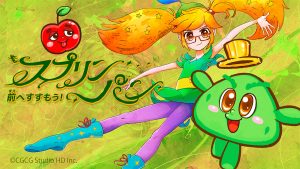 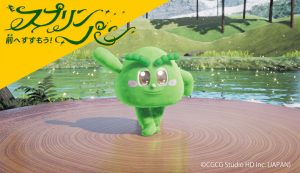 Children do not know what parents are doing while children are going to school. You can see their father’s work. You know what even if you become an adult, everything will not go well. You can know that every human being is not perfect. Children think that Dads and adults are strangely existence. 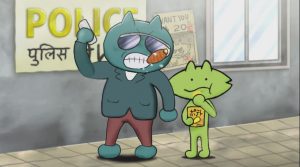 A heartwarming splatter comedy about a zombie in love.

Zonmi-chan is a clumsy, careless, but cute girl. Sometimes she takes a bite out of the guy she likes. Oh, that’s right, Zonmi-chan is a zombie girl. This is the story of these four zombie sisters and one human boy. The boy, Dai-kun, loves Zomni-chan and wants to be with her. But her sisters always stop him. 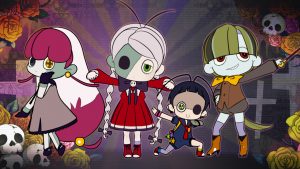 The taxi driver they call, “Teacher”…  He works in a taxi company made up of people from various backgrounds. Of all the people there, Teacher never speaks and exists in silence. Since the day he lost everything he has lived in a perpetually frozen state of the past. He lives from day to day just driving until a student who calls him Teacher appears as a passenger.  That passenger is one of his own ex-students. The student was a classmate of his estranged son and tells him, “I’m still in contact with him now.”

This is the world’s first YAKINIKU (Japanese BBQ) movie.
It has been taken by 4K & super slow and it violently stimulates the feeding center! 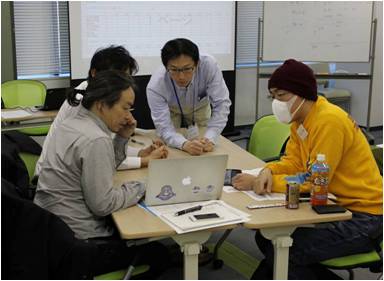 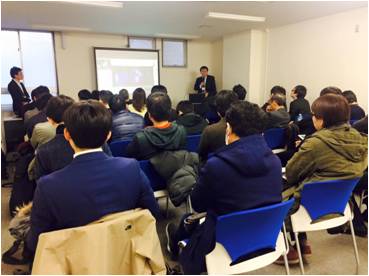 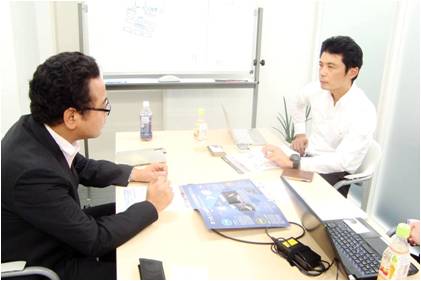 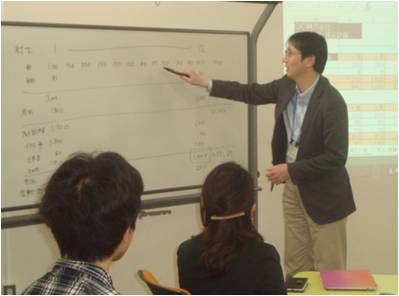